This is one of the biggest debates in the HVAC world. Similar to which brand of truck is the best, should you always run the football on 4th and 1, which came first “the chicken or the egg”, is a hot dog a sandwich, and many other fun debates with differing viewpoints. The two thermostat settings are pretty self-explanatory as to what they mean but let’s break down the pros and cons of each.

When you select the “ON” setting for the systems fan from your thermostat it will constantly run. It doesn’t matter if the AC or furnace is actively running or not, the fan will continue to run. There are a few benefits one can get from their fan running 24/7.

There are also many cons to having the fan put to the “ON” setting. 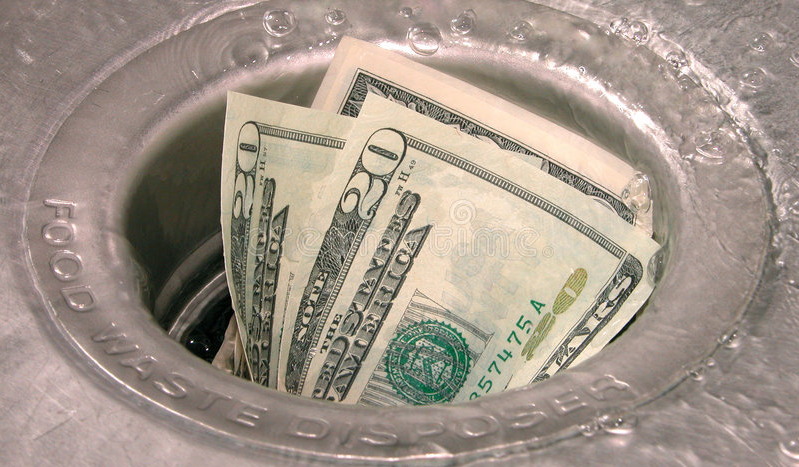 When you select the “AUTO” setting for the systems fan from your thermostat it will only run when the cooling or heating system is actually running. Aside from the substantial difference in operating time that can save you big, there are other benefits that might not seem so obvious.

The list of cons is smaller when setting the fan to “AUTO” but there are still a few. 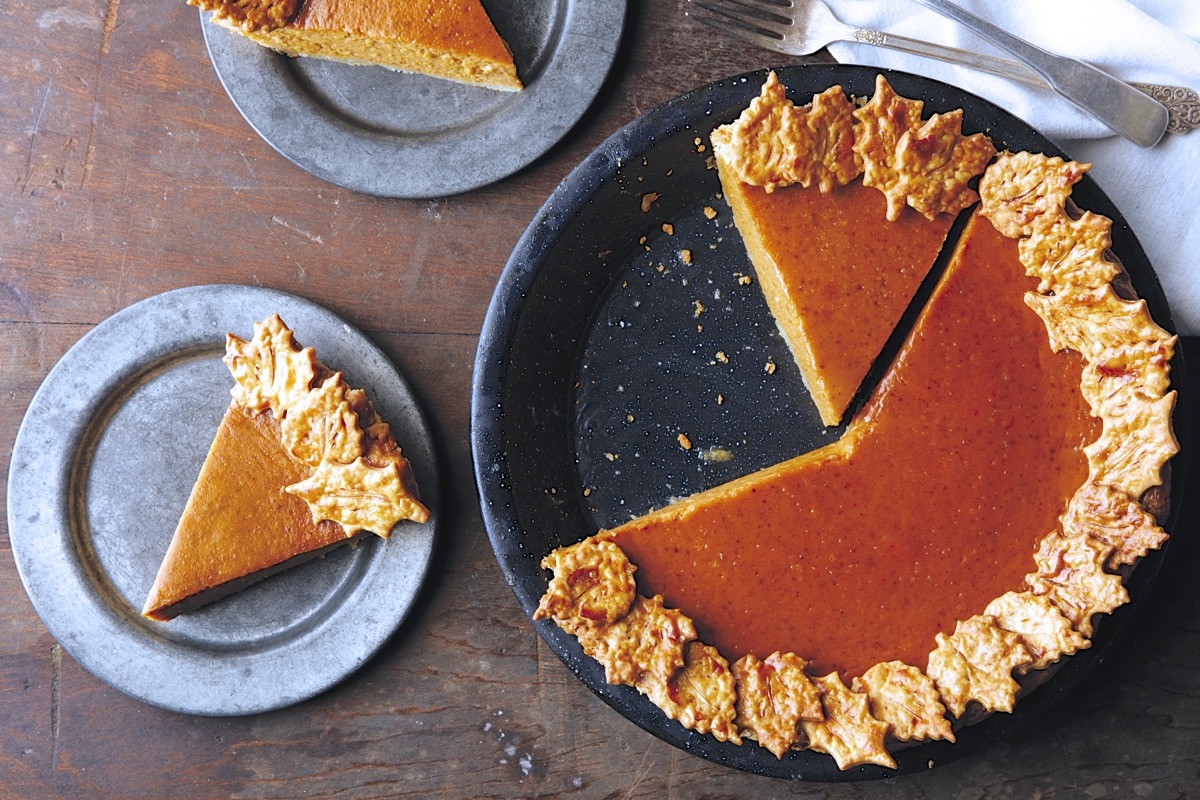 If you weren’t aware, the HVAC system makes up the majority of a homeowners utility bill. And don’t think because there are so many contributors to your utility bill that the percentage is still small, as in the percentages are spread out evenly. While there are many things that make up your utility bill like refrigerators, dishwashers, washers/dryers, TV’s, chargers, lamps, fans, etc., the HVAC system puts them all to shame. According to the U.S. Energy Information Administration, nearly 25% of your homes entire annual energy consumption is linked to heating and cooling. Energy.gov even states that the percentage is closer to 48%. Running your fan continuously only increases this percentage.

So there you have it. The choice is yours on which setting you choose. Just know that if you are using the fan “ON” setting to fix issues in your home like hot and stuffy rooms then there is more than likely an underlying cause of this that can be fixed. And when you look at it from just the difference in running your fan all day versus just when the cooling cycle is running (savings of roughly $500 a year), the solution could easily pay for itself plus provide you a healthier home. Even the automatic setting can be enhanced with properly sealing leaks and testing the system for any imbalances.