The furnace is one of those things in your home that you can’t live without, especially if you live in a colder climate. After all, it keeps you warm on all those cold nights. It’s kind of the perfect snuggle buddy for those lonely nights in the winter; keeping you warm and not taking up any space in your bed. I think all those who spent time in college can agree that space was limited on those single sized mattresses. But back to the furnace. Its difficult to tell them apart from looking at the outside but on the inside, things start to get interesting.

There are many different variables that come into play when choosing a furnace for your home. Things like size, efficiency and gas vs electric might be the most obvious outside of choosing the brand you prefer. While these are very crucial considerations to ensure a reliable system that is warrantied and from a trusted name… have you looked into the differences between a single stage and multi stage furnace? Before you get too far, you should know that this applies to gas furnaces so if you are only in the market for electric then this might not be worth your time. However, knowledge is power and maybe you will be considering switching over to gas for many of its benefits over electric.

A single stage furnace has a single, fixed gas valve accompanied by a single speed blower motor (High/Off). This means that when the furnace is on, it is running at full speed under any circumstance. If it’s early fall and you feel the need for heat, your furnace is on at full speed. If its middle of the winter and you need heat, the furnace is operating at the exact same speed. The run times may be different under these two scenarios so one season might be cheaper than the next but there is room for improvement.

A two stage furnace builds off the single stage version by having a two stage gas valve and two speed blower motor (High/Low/Off). This allows the system to seamlessly alter the performance to reflect the environment it is in and produce the results you are requesting in a much more efficient manner. So if you are in early fall then the blower motor may only operate at ~60% of its full capability which is saving you money and also ensuring the system doesn’t short cycle. Short cycling is when your system quickly gets to the desired temperature on the thermostat (which is great in theory) due to factors such as an over-sized unit. The downfall to short cycling in the winter is that it doesn’t allow enough time to pass for the system to properly filter the air in your home which can reduce your indoor air quality (IAQ). You can kick it up a notch with a multi-speed furnace which offer even more settings (i.e. High/Medium/Low/Off and even variable speed for more options) and allow you to get even more efficient

Advantages of a Multi-Stage Furnace 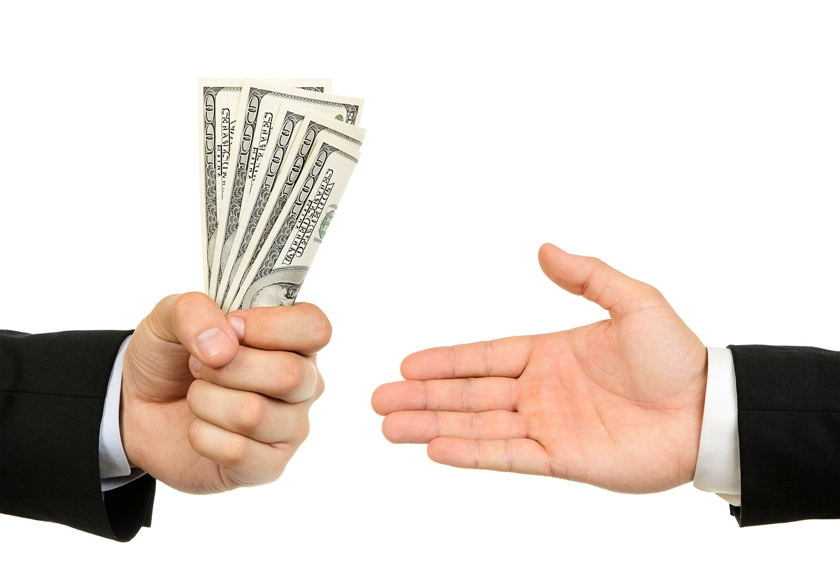 Is a Multi-Stage Furnace Worth the Extra Money?

There aren’t many disadvantages to a multi-staged furnace compared to a single stage but the most apparent one is the added cost. Sure it will carry a higher sticker price but don’t let that be the factor deters you from purchasing. Considering that a multi-stage unit is within $1,000 of a comparable single stage furnace, it’s safe to say that a multi stage unit will pay for itself quicker than many of the other investments you might be considering, like new windows.

This is just rough math but if you factor is 70% on the low speed compared to 100% on the single speed then that is a 30% savings. Let’s low ball this and say the portion of your utility bill that comes from heating between November and end of March is only $330 dollars. That’s saying only about $100 a month on heating and depending on which climate zone you are in, your heating season could be from mid-October to late April. 30% of $330 is $99 so in 4-5 years the multi stage furnace should cover the difference. Remember, that was on the low end and is very dependent on how harsh your winters are meaning the southern parts of the US won’t be seeing subzero temperature like in the North. But temperature is relative and homes in areas like California still have furnaces. So at the end of the day, your return on investment (ROI) is dependent on the climate around you and will begin paying back much quicker the colder you get and the longer your heating season is.

Seems like a multi stage furnace is the clear choice, right?

In most scenarios, the answer is yes but,… not so fast! Depending on the brand and what technology has gone into the equipment, a multi stage unit might not be your best choice if you have a fairly large home. Not without some duct modifications that is. Since the multi-staged versions try to run at the lowest fan speed for efficiency purposes, the lower fan setting might not be enough to push air out evenly to each room. This can lead to noticeable temperature imbalances from room to room and potentially shorten the equipment life as the furnace is now searching between fan settings just like wearing out a transmission when towing and the truck continuously searches for gears instead of holding one. This is where duct modifications like zoning come into play so you can more precisely control the flow of air and overcome temperature imbalances.

It is already important that you have your duct work and home evaluated by a professional prior to purchasing a new furnace but add in this layer of complexity and it becomes even more important. I know I don’t want to be spending $500 or more for something that isn’t actually worth it and taking a chance like this could end up costing you more than you need. Just remember, whatever efficiencies that are listed on paper DO NOT always translate to your unique homes situation. Homes are typically improperly sized, as is, due to factors like duct leakage and imbalanced systems; this applies to new construction as well. Having an expert come out to evaluate your home might uncover that your current equipment is over-sized meaning you can shave off some of the cost right away and save money but it might also uncover that the furnace isn’t even the problem in the first place. You might have a break in your insulation, excessive duct leakage, imbalanced rooms and more. Do as much research as you can to make the conversation easier because in the end, it really is best to trust a professional and their testing equipment to evaluate your home so you aren’t aimlessly spending money.